Column
Founded by Adrian Horn in 2003, the Finger Lakes Choral Festival, Inc., brings together singers each summer from more than 50 Greater Rochester and Finger Lakes area communities as well as visitors from other states and countries. The Choral Festival has performed before more than 30,000 concert-goers, with the Rochester Philharmonic Orchestra at the 5000 seat CMAC Performing Arts Center in Canandaigua, the Chautauqua Symphony Orchestra at Chautauqua Institution's Historic Amphitheater, with the Redwood Symphony at Louise M. Davies Hall in San Francisco, and at Hochstein Performance Hall in Rochester.

Congratulations to all the choristers, many from Rochester Oratorio Society and Penfield Symphony Orchestra instrumentalists who presented the Berlioz Requiem yesterday at Finger Lakes Choral Festival! The complex blending of music and rhythms were navigated splendidly and spectacularly under the masterful, albeit magical wand of maestro, Eric Townell, Conductor. Tenor Dan McInerney brought tears to our eyes with the brilliant aria and response in Sanctus. Altos were delighted to sing in their range in a part creatively added by Andy Horn.

You are to be commended for this marvelous concert opportunity. The administrative organization was excellent and you made the singers feel very welcome. It was a marvelous experience.

It was thrilling.  The diversity of the selections showed me aspects of Beethoven I've never encountered before, and the execution was excellent.

Column
The Finger Lakes Choral Festival (FLCF) presents annual, free summer concerts of choral-orchestral masterworks for the enjoyment of the community and its volunteer members. Vocalists and instrumentalists travel from across the Northeast to participate in intensive, musically rewarding rehearsals and performances and to enjoy the many amenities of New York's beautiful Finger Lakes region.

Through the preparation and performance of memorable "destination" choral events, FLCF fosters musical and cultural learning, creates social connections, promotes recreation, and serves its community through charitable donations. Concerts are free to the public and enjoy a large and devoted audience. Vocalists who do not ordinarily perform together during the normal concert calendar are drawn to FLCF. Singers acquire choral experience and maintain their vocal and musical skills in a relaxed setting with FLCF and may subsequently audition for one of the area’s numerous choruses. 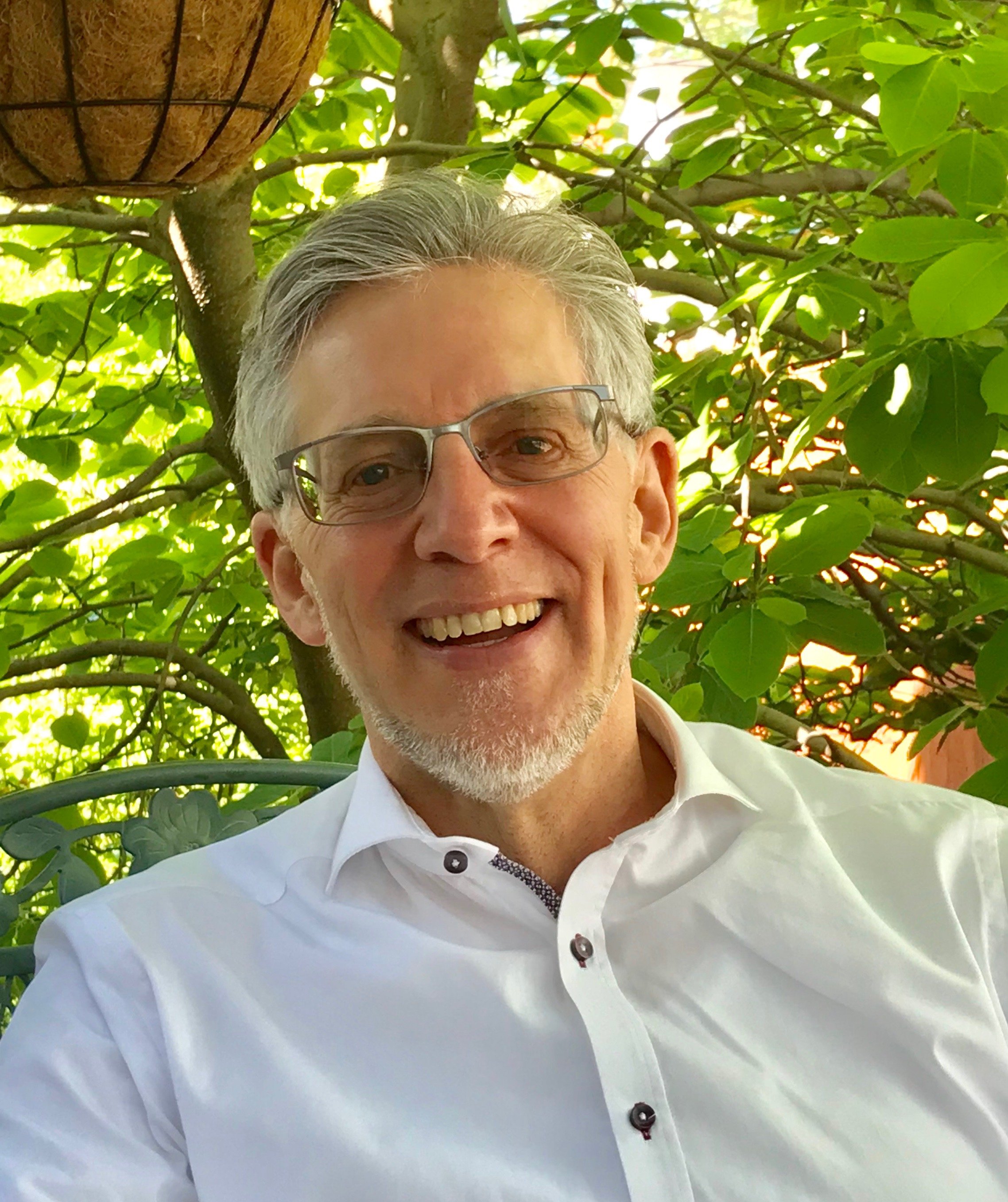 A versatile and dynamic musician, conductor Eric Townell became the third Music Director in the 73-year history of the Rochester Oratorio Society in 2006. He has led the ROS in subscription concerts, regional outreach performances, live radio broadcasts, televised concerts, collaborative concerts with the region's leading arts organizations and the University of Rochester Humanities Center, and an award-winning tour to Beijing and Shanghai for the 2008 Olympic Cultural Festival. An experienced orchestral and operatic conductor, Eric has prepared the ROS for several appearances with the Rochester Philharmonic Orchestra and the Chautauqua Symphony Orchestra, including several broadcast nationally, and for the New York State Ballet. 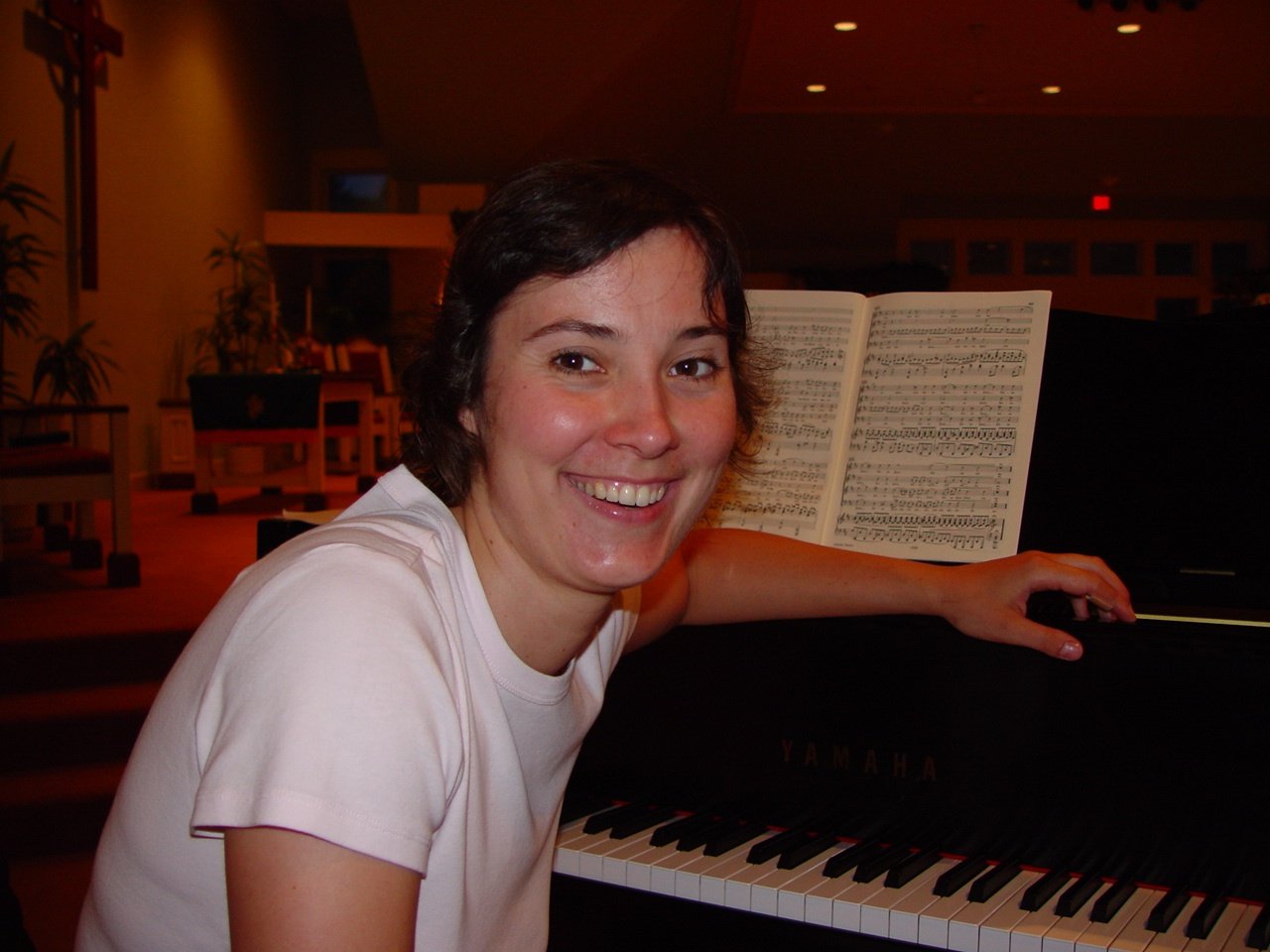 Dr. Ines Draskovic has performed throughout Europe and United States. she is a graduate of University of Belgrade (Belgrade, Yugoslavia), Ithaca College (MM) and Eastman School of Music (DMA). Her teachers include Alexei Nasedkin, Phiroze Mehta and Rebecca Penneys. Dr. Draskovic has won several piano competitions, including the Ithaca College Concerto Competition, Republic of Serbia Piano Competition and Piano Competition in Stresa, Italy, where she was a finalist. She has participated in festivals and masterclasses in Europe and United States (Colorado). Formerly a faculty member at Ithaca College, Dr. Draskovic is currently teaching at the Finger Lakes Community College in Canandaigua, NY. In addition to her solo career, she performs regularly with the Finger Lakes Chorale and College Singers. A frequent and enthusiastic performer of recital and oratorio, he has been heard in the title role of Judas Maccabeus with the Octavo Singers in Schenectady, NY.  In 2014 Kyle was tenor soloist in The Defense of Corinth with Cantata Profana in both  New Haven and New York City.   Also in New York he appeared with the Academy of Sacred Drama singing the part of Miles in Death of Saul and Jonathan by Charpentier.  Kyle sang Das Lied von der Erde with conductor Elliott Moore’s newly formed orchestra Blue Period Ensemble in his Carnegie Hall debut.

He has also been a soloist in Mozart, Bach, Kodály, Monteverdi, Britten, and Mendelssohn with organizations such as The Choral Arts Society of Cleveland and Washington University’s German Festival.  His training includes the prestigious Eastman School of Music and the University of Michigan, after which he took part in the inaugural season of the Wolf Trap Opera Studio in 2007 before going on to play ten leading roles over three seasons with the Ohio Light Opera.

Kyle is two-time prize winner at the Metropolitan Opera Council Auditions and has won the University of Michigan Concerto Competition (singing Britten's Les Illuminations de Rimbaud). He can be heard in leading roles on the Albany Records label on recordings of Sousa's El Capitan and Gilbert and Sullivan's Patience and The Mikado. was described in London's Opera Now magazine as being "a compelling vocal actor" and as having “an excellent voice”in the Eugene O’Neil Review and noticed in Opera News as having "a pleasant tone".  Fredrick  has performed principal roles with opera

He made his New York City Opera debut in the Emmy nominated Porgy and Bess performances that were included in the Live from Lincoln Center telecast as part of the PBS Great Performances series. Fredrick made his main stage Carnegie Hall debut as the baritone soloist in Orff’s Carmina Burana with the New England Symphonic Ensemble the same year that he made his National Radio Broadcast debut of his solo recital on 98.7 WFMT Chicago.

Fredrick returned to Carnegie Hall as Giacomo in Verdi's Giovanna D'Arco and as the lead baritone in Beethoven’s Ninth Symphony and in an excerpt from Verdi’s La Forza del Destino as Don Carlo performed with New York Grand Opera.   Fredrick made his international debut in the title role in concert versions of the Porgy & Bess performed throughout the Tuscan region of Italy.